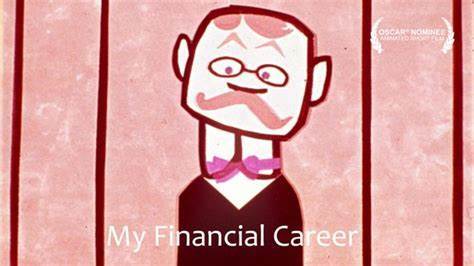 "Canada's only entry in the West Berlin Film Festival, The Railrodder, had the audience roaring with laughter and well-earned applause.”
-Reuters News Agency

"Too bad that Mr Keaton could not have been there to hear the applause - this film comes as close to capturing his classic film The General as anything he has done in 35 years - it is good to see him in this witty and charming picture."
-Bosley Crowther, New York Times

"Playwright Harold Pinter has never been more engagingly presented on the tube."
-Variety

"The sketches completely engaged the viewer's attention and were beautifully interspersed with filmed shots of London and Londoners."
-Time magazine

"A convincing portrait of a wonderful land inhabited by wonderful people - perhaps the picture of the Canadians is idealized but it never looks it."
-John Canaday, New York Times 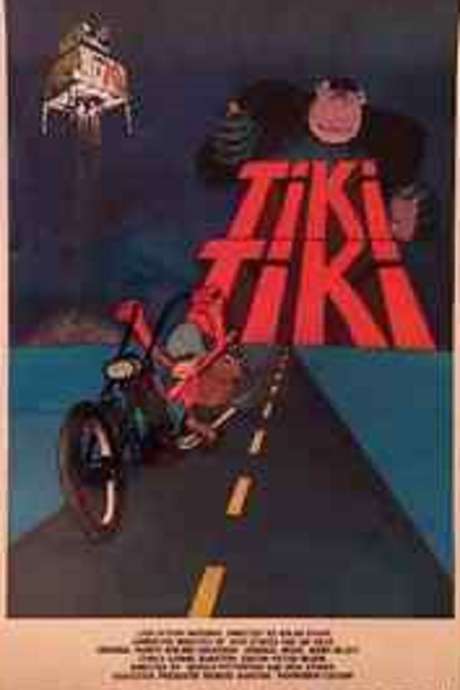 "The Rainbow Boys succeeds because of its sheer quirkiness and the fact that it does not take itself too seriously."
-Time magazine

1987-90 Smoggies! and Smoggies II- Creator/Co-Author/Director
53-episode half-hour children's animation series
Cinar (Canada) & Initiale Films (France) co-production
"Every now and then a new show comes along that is so timely, so right, that you want to stand up and cheer it. That's how you feel with Smoggies!"
-Janice Kennedy, TV Times