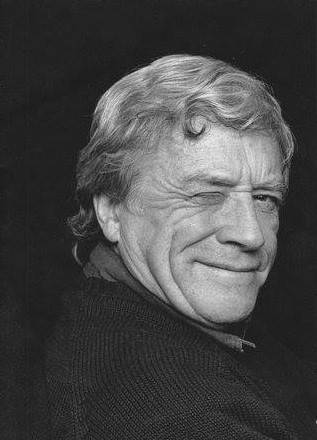 In a career that spans over four decades, three-time Academy Award nominee Gerald Potterton has built an international reputation for excellence in filmmaking. A native of London and student of Hammersmith Art School, he emigrated to Canada in 1954 to work with the world-famous animation film unit at the National Film Board. The films he has created, produced, directed, written or designed, whether live-action, animation or a combination of both, have won critical acclaim and popular approval from audiences around the world.

Potterton is perhaps best known for directing the animated feature film Heavy Metal for Columbia Pictures. He supervised all eight sequences in the film and the work of more than 65 animators in Canada, England and the U.S. An instant cult classic, Heavy Metal was the top-selling video for four consecutive weeks in the U.S. when it was released on video in '98 and is currently enjoying a successful launch in DVD.

Potterton also worked on a sequence for the animated Beatles' feature Yellow Submarine and produced and directed his own animation/live-action feature Tiki-Tiki, which Variety called "a circus of humour, excellent animation and perfect for the entire family,"

Famed as an animator, Pottenon's next love is live-action comedy. He wrote and directed The Railrodder, a three-reeler for the National Film Board of Canada starring Buster Keaton, who many consider the finest comic in history.

He left the NFB to form Potterton Productions, a company of filmmakers whose varied talents combined in the late-sixties for ten years into one of the largest private film corporations in Canada, producing features, commercial films and animation. Working in conjunction with Reader's Digest Corporation in New York, Potterton Productions created animated films for television from classic fairy tales by Oscar Wilde and Hans Christian Andersen. The Selfish Giant in particular became a landmark in animated children's entertainment.

Potterton produced and directed Pinter People, a brilliantly-conceived one-hour special for NBC's "Experiments in Television." Pinter People was based on an interview Potterton conducted with British playwright Harold Pinter, interspersed with animated versions of some of Pinter's short sketches. Pinter People won Best of Festival and Best in Network Entertainment at the Chicago Film Festival, as well as a Peabody Award. Praised by the New York Times, Variety and Time magazine, Pinter People was described by critic Louise Sweeney of the Christian Science Monitor as "the most brilliant and stimulating TV production of the season."

He wrote and directed the comic feature The Rainbow Boys, starring Kate Reid and Donald Pleasence, which won Best Foreign Feature at the Atlanta Film Festival. Potterton was Associate Director with Richard Williams (Roger Rabbit, A Christmas Carol) on the animated feature Raggedy Ann and Andy for I.T.T. and 20th Century Fox in New York and Los Angeles.

With partners Donald Pleasence and Ringo Starr, he created Scouse the Mouse, an illustrated children's book and musical recording about a singing mouse from Liverpool who stows away to America to seek his fortune.

Potterton directed and animated My Financial Career and The Awful Fate of Melpomenus Jones, two short animation classics for the National Film Board based on stories by Canadian humourist Stephen Leacock. He produced and directed George and the Star, a half-hour animated TV Christmas special, which garnered Gemini nominations for Best Animated Program and Best Music Composition (Paul Anka) and The Ghost Ship, a half-hour animated TV special narrated by Vincent Price. 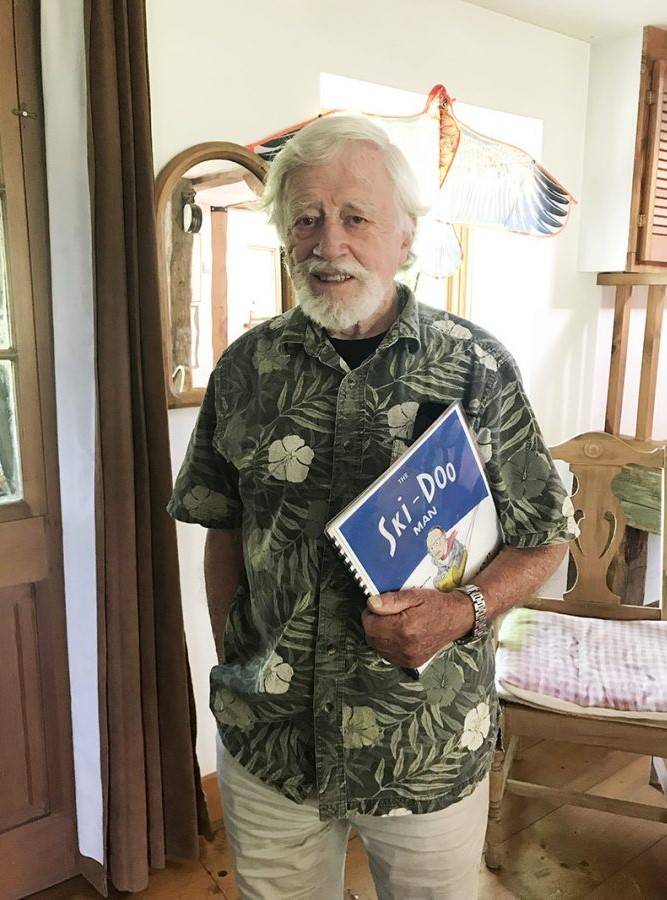 He created and directed Stop the Smoggies!, a 53-episode animated series for children. A France-Canada co-production, this highly-successful series was the first of its kind to attempt to entertain and educate young children about environmental issues. It continues to run in many languages on television networks around the world. Pottenon subsequently directed several episodes of the Favourite Songs series and animation sequences for The Energy Picture and Energy Tl, two award-winning educational films produced by Media Cinema of Toronto.

He is currently in pre-production on Albert and Alom, an animaled series he created for children inspired by the characler and scientific theories of Alben Einstein, and is developing another anima1ed children's series and a stop-frame puppet feature film from his studio al his farm in Quebec's Eastern Townships.

Potterton served as Vice-President of l'Association lnternationale de films d'animation (ASlFA) from 1970-71. Since 1975, he has been a distinguished member of the Royal Canadian Academy (RCA).