In September, 2002 Gerald Potterton was invited to Iola, Kansas to receive The Buster Award at the Buster Keaton Celebration, an award given for "professional excellence in the tradition of Buster Keaton." Previous recipients of the award include U.S.film critic Leonard Maltin, British film historian Kevin Brownlow and Hollywood actor James Karen. The citation for the award, is worth noting:

"This year's recipient, Gerald Potterton, plays a significant role in the history of comedy films. He is a crucial link from the silent comedy world of Buster Keaton to the modern sensibilities of today. How can we not be envious of his career? Not only did he get to know Buster Keaton well, but he can rightfully boast that he directed Keaton's last great film. Knowing our recipient, I suspect he would insist that in actuality Buster Keaton co-directed the movie they did together, but the truth is that, without him, the filmography of Buster Keaton would be sadly diminished. Although, in his later years, Buster Keaton worked in a lot of short films and television commercials, nothing could have been more special to that old vaudeville trooper than spending six weeks on a train, making a silent movie about train travel, courtesy of Her Majesty the Queen." 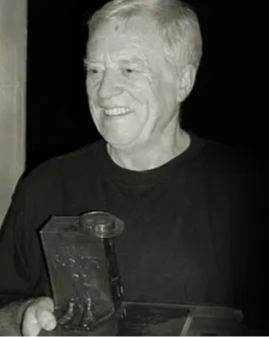 Along with his personal achievement awards, Gerald has won a number of awards for his work.
He was nominated for an Academy Award three times, twice in 1962 for "Christmas Cracker" and "My Financial Career" & again in 1971 for "The Selfish Giant" 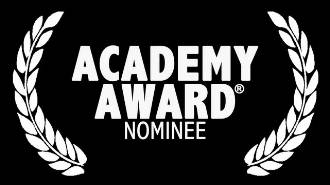 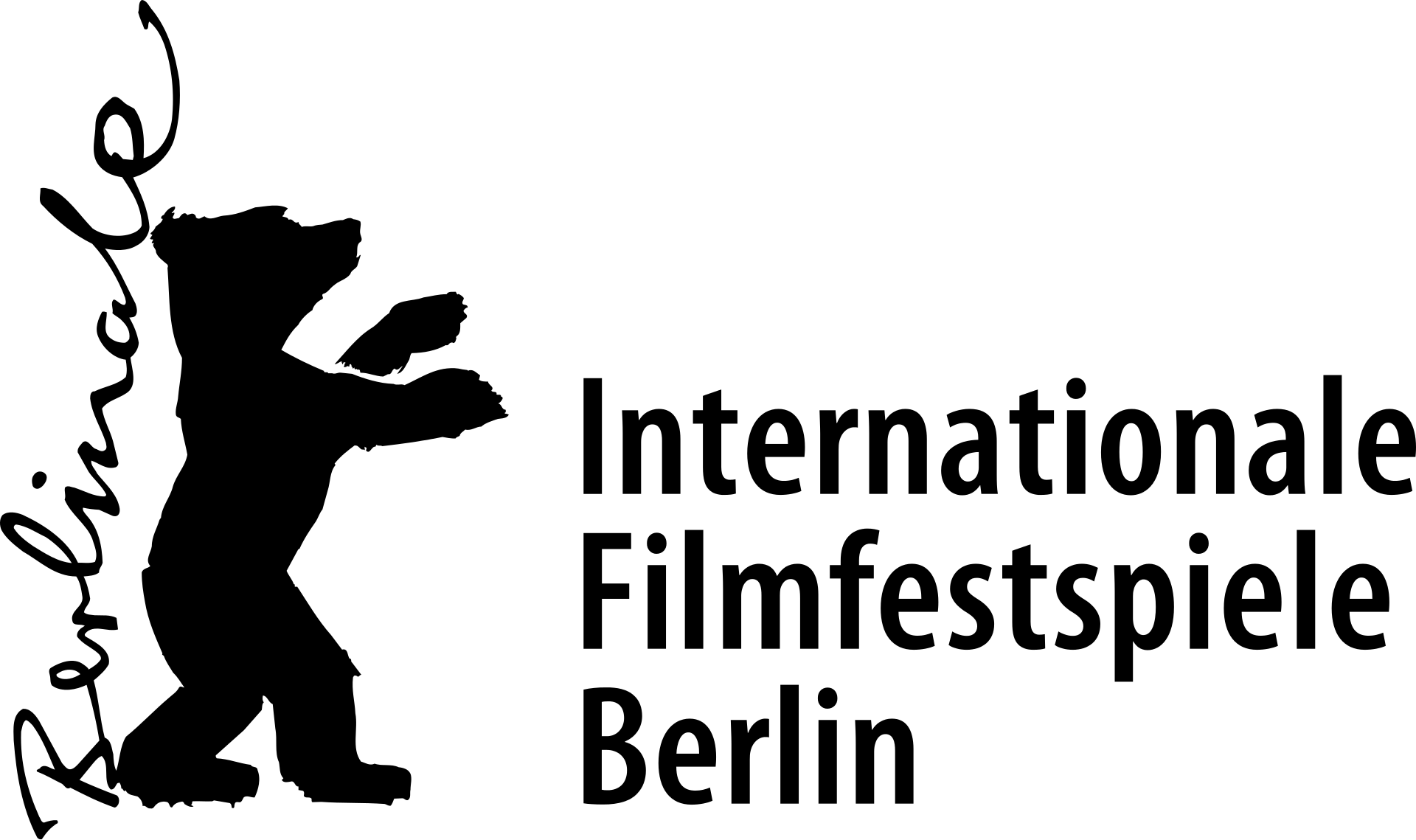 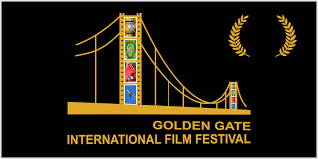